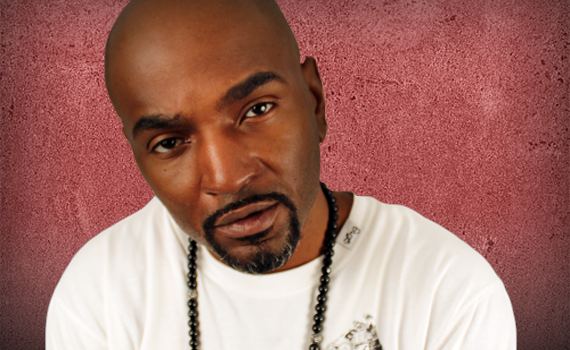 S7NLEE is the true essence of a music producer, in today’s entertainment industry comprised of multiple roles he directs and manage vocalists. He is a creative beat writer, recording artist, musician, engineer’s controls and supervises all facets of the recording, mixing and audio mastering process. The multi-talented executive producer, songwriter and composer S7NLEE encompasses them all.

The development of his unique style is the result of summer music study with Chicago Conservatory Of Music and a lifetime of musical influence. S7NLEE was always surrounded by various styles of music. His mother is Jazz and R&B vocalist with various bands. His parents exposed him to a wealth of music as a child, all of which influenced his unique style and development.

Since his first sound recording as a teen, music production has been the natural and primary function of S7NLEE in the music industry for over 20 years. S7NLEE has played a major role in several esteemed pieces of work. The culmination of which led him to start his own music production company, Chicago based MADD MANN PRODUCTIONZ.

S7NLEE has also found success by co-writing and producing some of the Midwest’s extraordinary and renowned recording artists. As executive producer of Milwaukee’s critically acclaimed, Black Elephant’s Eat This Album (2004). He is acknowledged for recording, arranging, and mixing the entire album at the Madd Labb Studio’s as well as co-writing the majority of the group’s CD. He is noted for co-writing and producing “Oh No” for Ang13, one of Chicago’s best female MC’s. The street anthem is featured on Chali 2na of Jurassic 5’s “Fish Market Mix CD” (2004). He also co-wrote and produced half of Ang13’s EP, “The Balance” (2005).

S7NLEE’s music has found it’s way into the film industry as well. He also credited for composing and producing background music for films such as: “Marci X”, starring Damon Wayans and Lisa Kudrow (2003) and the independent film ”Bronx Paradise”, starring Wayne Gurman, Arthur J. Nascarella and Lynn Gorney (2008). S7NLEE has been recently producing his own music/local business’s video for MC, Mac Millie’s “She Hauntz Me” and “House Party”; Popichil`O’s “Enough”; Cold As Ice Tattoos promotional video, plus music videos for his own record label, GS Entertainment: “Pozitivity” and “Bruthaz 4 Lyfe”.

There is no limit to the multifaceted creative ability of S7NLEE in the world of music and entertainment.